All Women Recycling, a SEED Story from South Africa

All Women Recycling turns discarded plastic bottles into unique gift boxes, called kliketyklikboxes, which are sold internationally. In the production of the gift boxes the enterprise employs young women, primarily previously unemployed single mothers. All Women Recycling also contributes to cleaner townships by strengthening environmental awareness, particularly in schools which as a result set up collection points for the plastic bottles. The enterprise has won a SEED South Africa Award in 2014.

This 2014 SEED Award in South Africa was supported by the European Union, which is made up of 28 Member States who have decided to gradually link together their know-how, resources and destinies. Additional support is provided from Hisense. Development of this SEED Story was made possible by the Government of Flanders, which is active in Southern Africa. 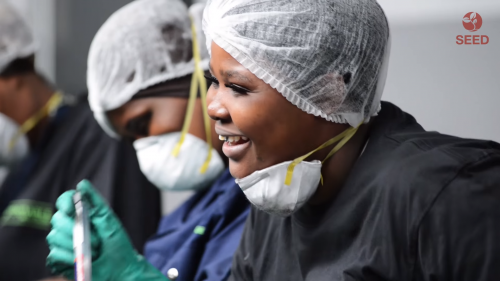 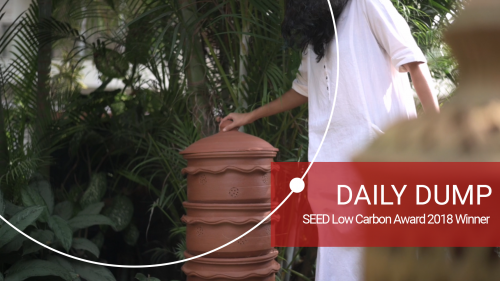 SEED Case Study on Daily Dump, the first company in India to design a home composter, adapted for tight urban spaces and with a unique terracotta design.
Video 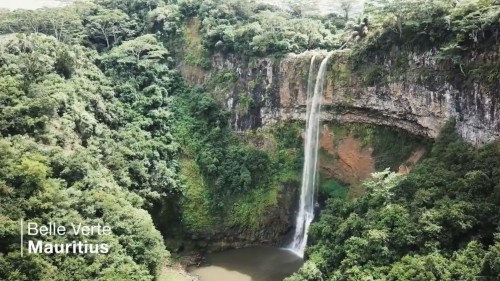 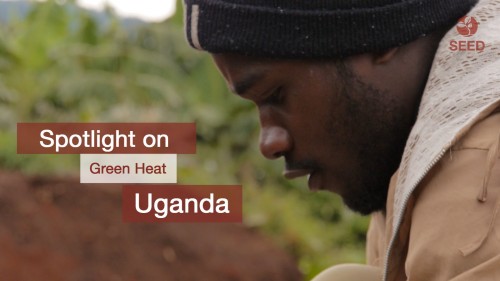 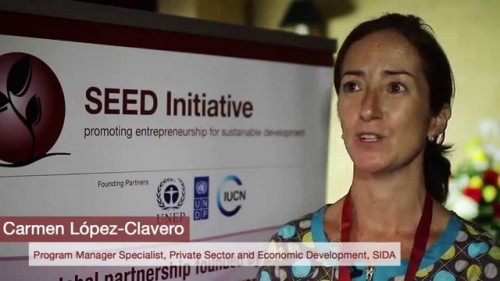