RK Renew Energy serves a potential market of 821,000 refugees in 23 Ethiopian refugee camps.
Selling improved stoves is more than a commercial interaction: it is a platform for understanding between host communities and refugees which dissipates tension and builds bridges.

The initiative engages Ethiopian women from the host communities of refugee camps to produce ceramic, fuel-efficient stoves. The stoves are then distributed and sold in the refugee camps by other groups of trained refugee women.

The demand for improved cook stoves is very high in refugee areas due to their fuel efficiency. Reducing the need for fuelwood gathering, the stoves also reduce the workload for girls in the camps and diminish their risk of falling victim to sexual violence, while also reducing air pollution and fire incidences.

RK Renew Energy PLC provides improved cook stoves to a potential number of 821,000 refugees in 23 refugee camps across Ethiopia. Each fuel-efficient stove reduces the environmental and health impacts of fuelwood burning, as well as allowing refugees to consume all of their food rations instead of trading some of them for cooking fuel.

This enterprise is supported through its partnerships with various stakeholders, ranging from national and international organisations, investors, research institutes, suppliers, governmental bodies, NGOs, other social and environmental enterprises and more.

In the SEED Library you can read case studies and briefs and explore recent news and blog posts related to the enterprise.
Read more

The 2015 SEED Awards in Ethiopia, Tanzania, Uganda and Kenya are largely supported by the European Union, which is made up of 28 Member States who have decided to gradually link together their know-how, resources and destinies.

Use this form to contact the enterprise directly. The submission of this form notifies SEED of your contact request.
Email: This email address is being protected from spambots. You need JavaScript enabled to view it.

Meet more enterprises in the sector 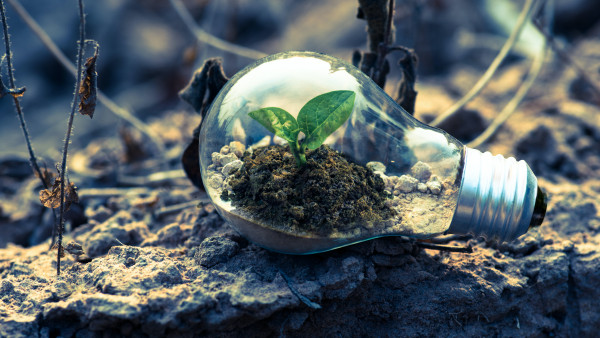 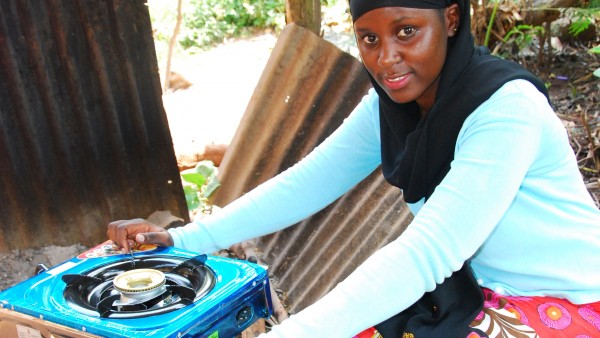 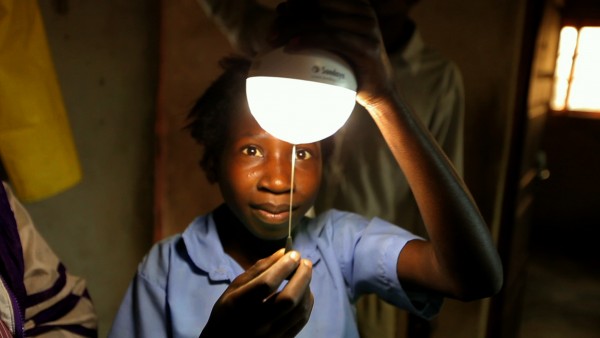 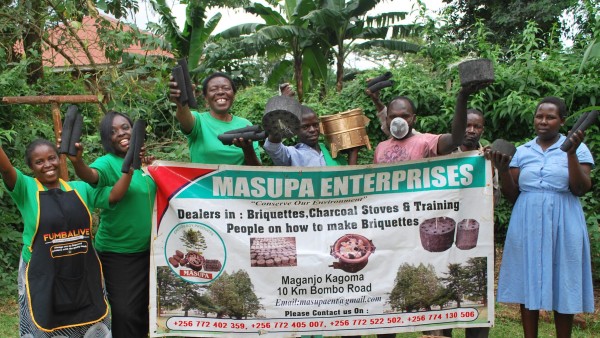 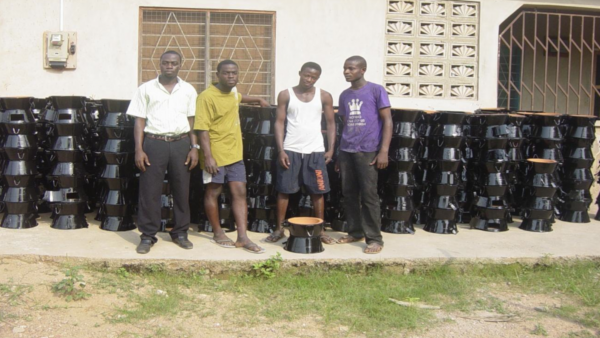 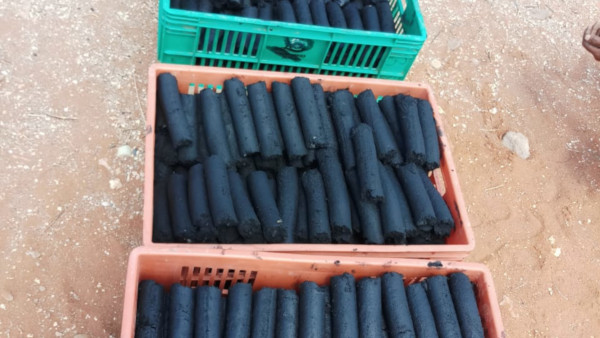