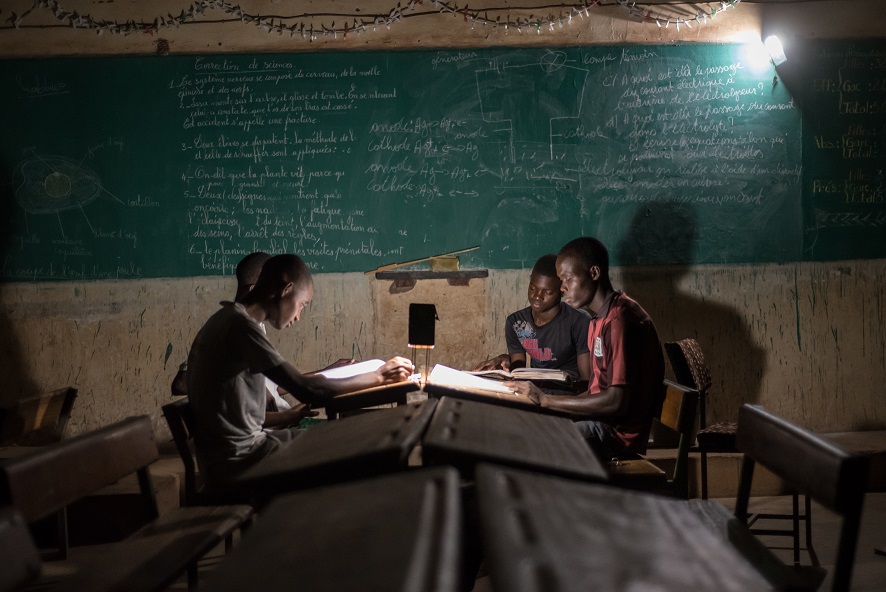 There are nearly 1.1 billion people without access to energy in the world. These are in communities that have no chance of getting access to national grids and even when they do: in low-income countries in remote rural communities, it is pretty unreliable. The costs of kerosene for home cooking and diesel are expensive, noisy (try sleeping next to a generator) and of course, harmful to health;  In 2016,  the World Health Organisation reported that household air pollution is the single most important environmental health risk worldwide, and women and children are at particularly high risk from exposure.

The lack of access to energy is one of the critical factors in eliminating extreme poverty; this was determined by agreement of 198 nations in 2015 in an unprecedented  UN Resolution which set out the UN Sustainable Development Goals.  These are a series of 17 goals which were developed as a result of the largest consultation undertaken involving Governments, civil society and private sector organisations ever attempted. The ambition is to alleviate extreme poverty 2025 by targeting action on 17 goals.  Goal 7, in particular, calls on Governments, civil society and business to ensure access to affordable, reliable, sustainable and modern energy for all – "leaving no one behind".  This is a monumental challenge which will require the mobilisation of all those that are concerned with energy provision.  To that end, Goal 17 of the UN SDGs is a  recognition that securing any of the goals will not be possible without partnership and collaboration across all sectors of society.

In that spirit, at Hogan Lovells our energy industry sector group, collaborated with clients to develop the Community Solar Innovation Awards for non-OECD businesses. We partnered with SEED, promoting entrepreneurship for sustainable development who were instrumental in the process. Our aim was to develop an open collaboration which would identify some of the leading examples of the innovative use of solar energy in a community setting in low-income countries. Crucially, however, we wanted to invite our clients from the sector to participate in the way they felt able to contribute including Phanes Group Dubai.

Together we sponsored the SEED South Africa symposium and the Community Solar Innovation Awards in Pretoria last week - where the talk was all about the worrying situation in South Africa. In attendance were representatives from the World Bank whose message was clear: that the growing threat of climate change means that it cannot be business as usual.  To confirm that, the World Bank Delegates re-emphasised their announcement made in December 2017.  “It will no longer finance upstream oil and gas” after 2019.  There is also growing support for an initiative that Banks should disclose lending to companies with carbon-related risks also announced at the Paris meeting in December. 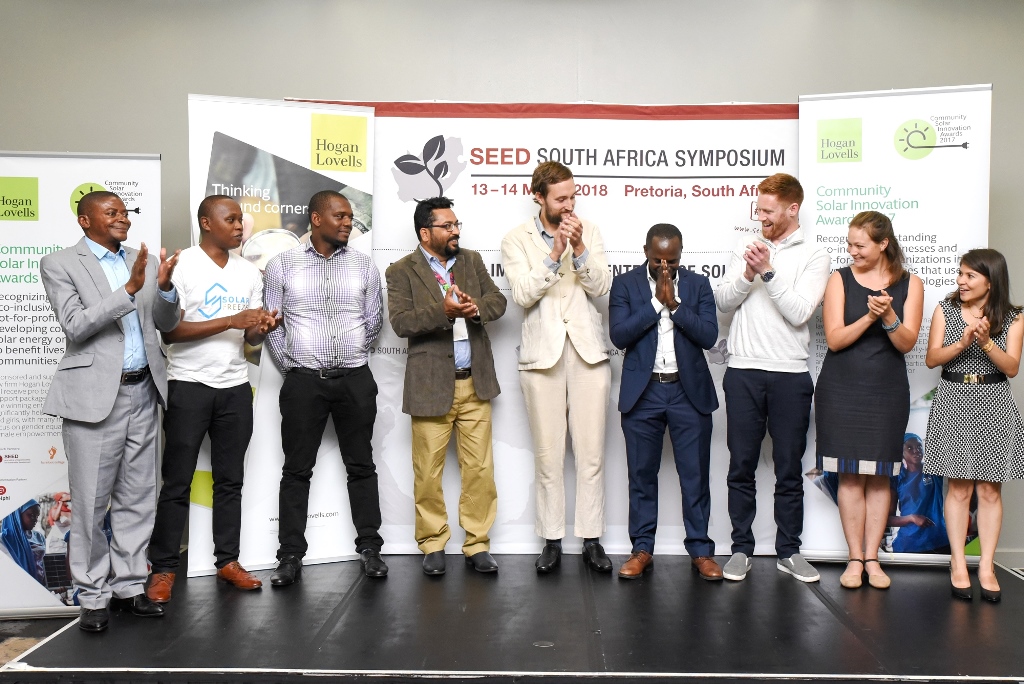 Together with our clients from the energy sector, we reviewed 285 applications from 50 countries for innovative use of solar energy in a community off-grid setting.  Just under 50% were led by women entrepreneurs. We identified 10 pioneering community businesses across Africa and Asia which have the potential to reach some scale such as Oolu Mali which is the first pay-as-you-go distributor of off-grid solar energy in Mali or Solar Freeze, Kenya which provides smallholder farmers in Kenya with access to portable solar cooling units that are stationed in marketplaces to prevent post-harvest loss, to Village Energy which amongst a successful solar distribution business to rural communities is bringing solar to savings and loan communities so they can move away from keeping paper records and expand their operations.  These are small-scale operations relative to the enormous energy challenges which exist, but crucially by introducing them to the firm's energy clients we are trying to offer exposure, pro bono support and networks which might help bridge the gap which we need to fill, if we are to alleviate energy needs in a way which is sustainable.

Yasmin Waljee OBE is an International Pro Bono Director at Hogan Lovells, London. Yasmin has been key to establishing and embedding a pro bono culture within Hogan Lovells. The objective is to deliver an outstanding pro bono service to charities, individuals and social enterprises in need who would not otherwise be able to afford such advice. Yasmin is an international human rights lawyer and has advised on issues relating to compensation for victims of crime and terrorism including the July 7 bombing victims, the right to life, and regularly works on public policy issues in this area.

Yasmin co-leads the firm's award-winning social enterprise and social finance practice. She is the firm's International Pro Bono Director. She sits on the Advisory Panel to the UK's Independent Anti-Slavery Commissioner and is a member of the British Council's Society Advisory Group. She is part of the firm's Citizenship panel and manages the worldwide giving initiative and community investment programme with members of the corporate responsibility and citizenship team. 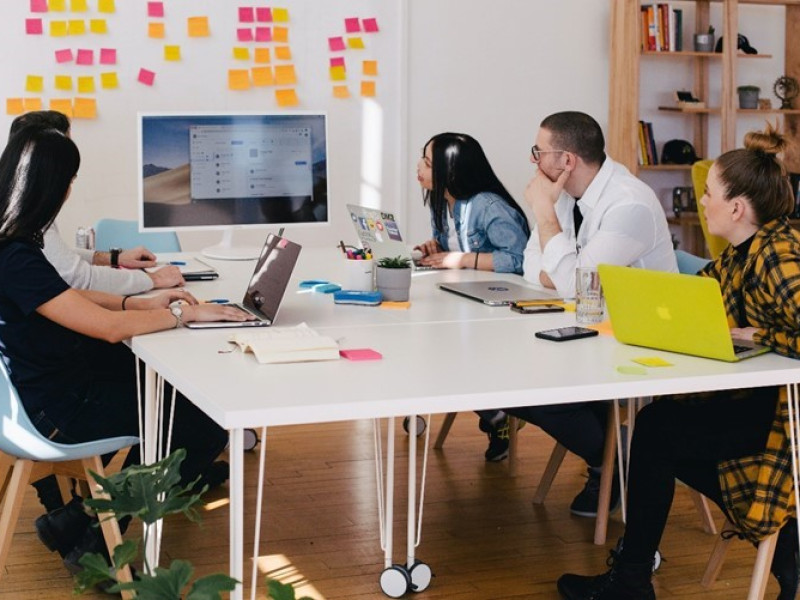 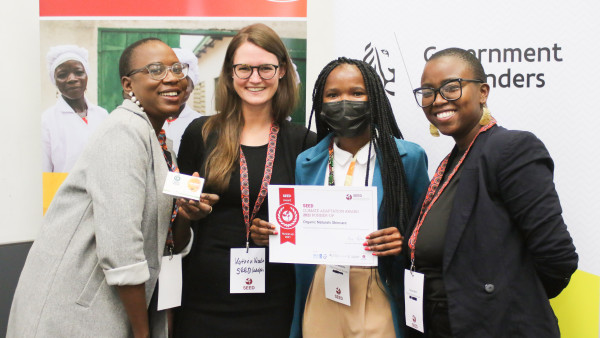 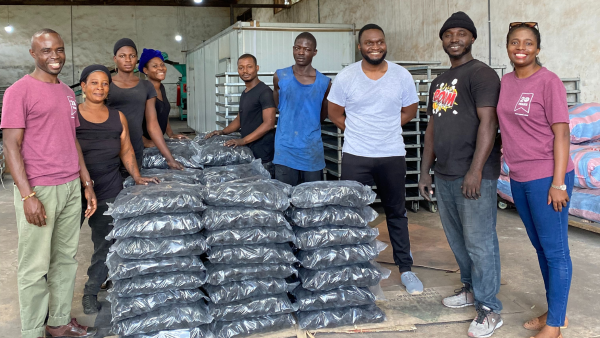 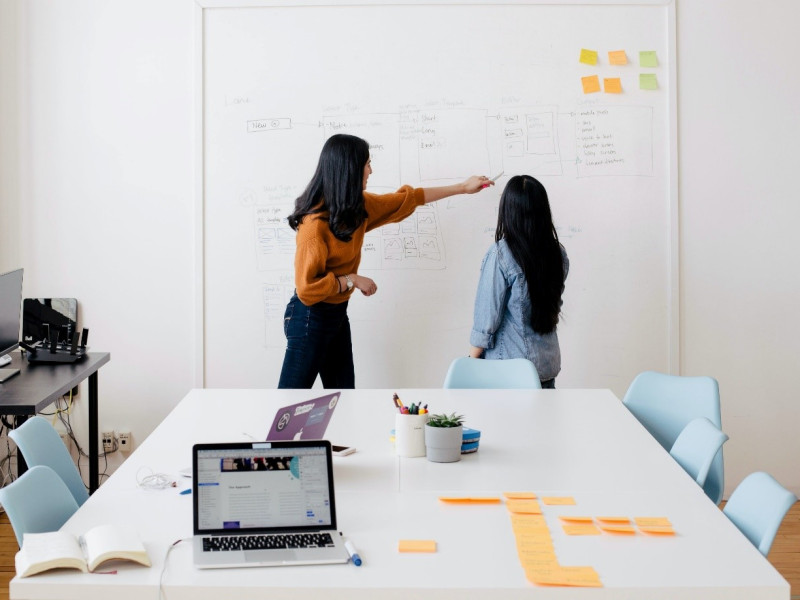 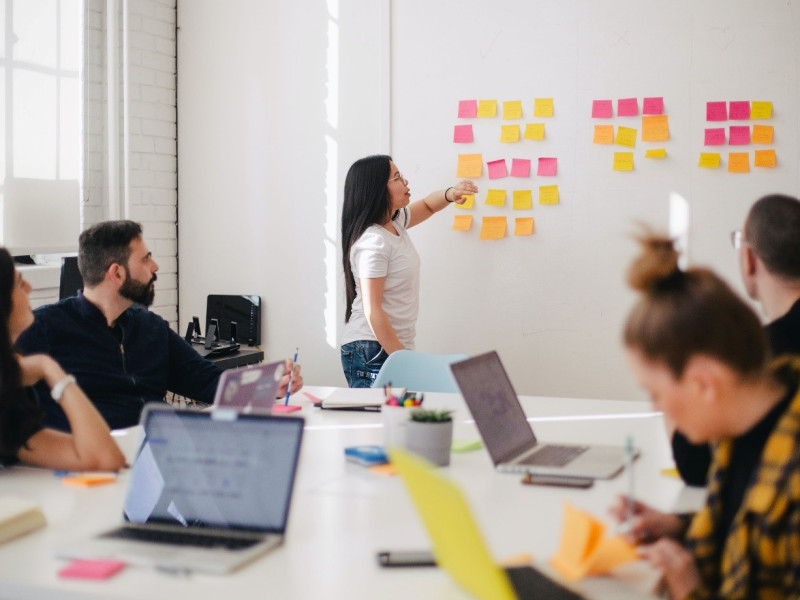 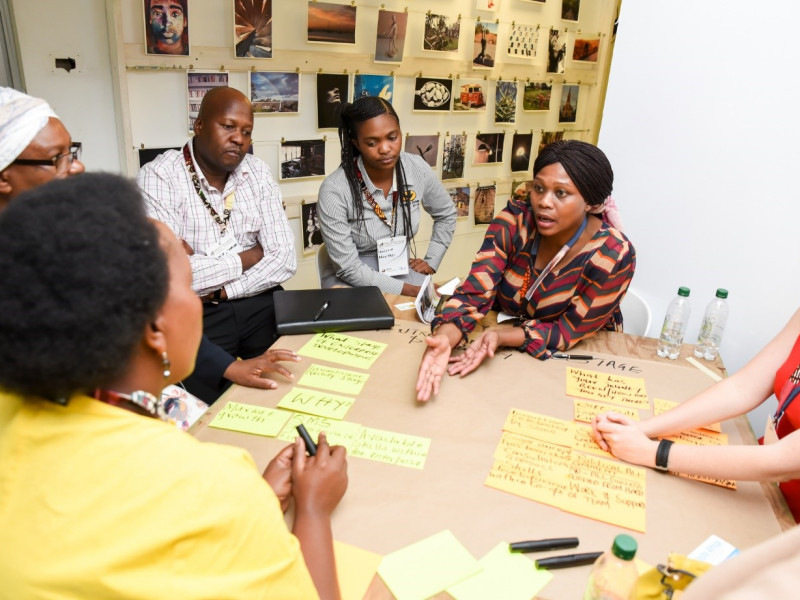 Insights from a collaborative workshop to develop future-proof solutions