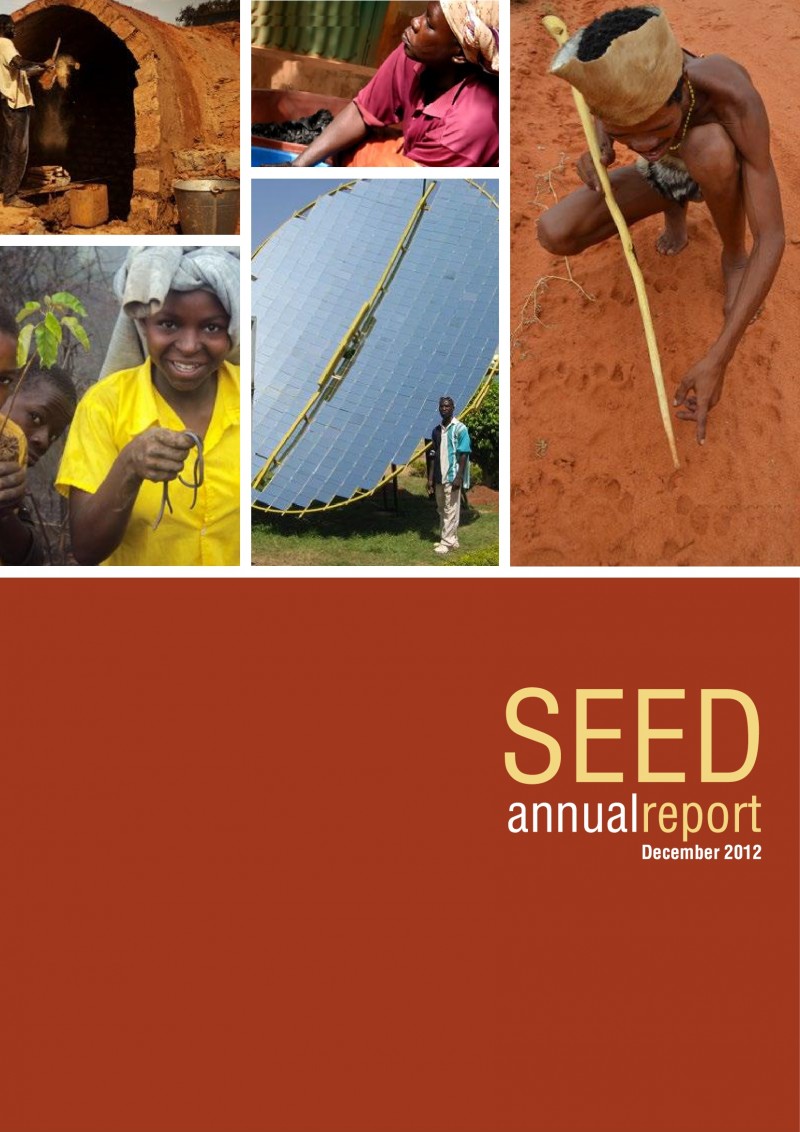 In 2012, SEED has not only continued to work with a record number of inspiring and innovative grassroots social and environmental enterprises all over the world, but has also formed new partnerships and participated in major events which contributed to the promotion of both gender equality and the green economy.

Click on the link below to learn more about the 35 SEED Winners from 2011 and SEED's achievements.